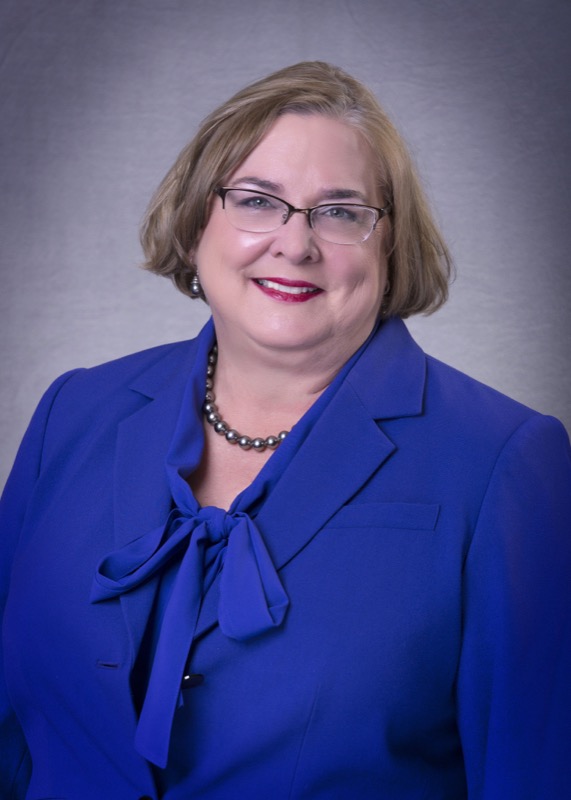 Janet Rushing is an experienced business litigator who focuses her practice on insurance and other commercial disputes, in addition to employment-related litigation and issues on which she counsels her corporate clients.

Janet represents insurers and business clients in state and federal court in all manner of insurance litigation, with an emphasis on health and life insurance and reinsurance disputes. She has significant experience in prosecuting fraudulent insurance claims and administration issues.  Janet has been involved in all aspects of litigation discovery, pre-trial and trial preparation, in addition to mediation and other forms of other alternate dispute resolution methods.  For example, she frequently represents insurers and reinsurers before arbitration panels.

Janet’s employment-related practice includes the representation of clients in litigation in state and federal court, as well advising and assisting her clients on internal investigations and labor and human resources issues.  She also appears on behalf of her employer clients in administrative proceedings before the Equal Employment Opportunity Commission and Texas Workforce Commission, handling the design and conducting of investigations into alleged violations, the drafting of position statements, and negotiating with government investigators.  Janet also represents individual plaintiffs in employment matters.

Along with several of her Greer Herz partners, she also focuses her practice on representing businesses in litigation where trade secrets have been misappropriated, as well as other commercial disputes.

In counseling her clients, Janet focuses on what is best for them and takes great pride in guiding them to the optimal result, which often means weighing the costs and benefits of a protracted process and negotiating the resolution to a dispute before it comes an official court case or proceeding.