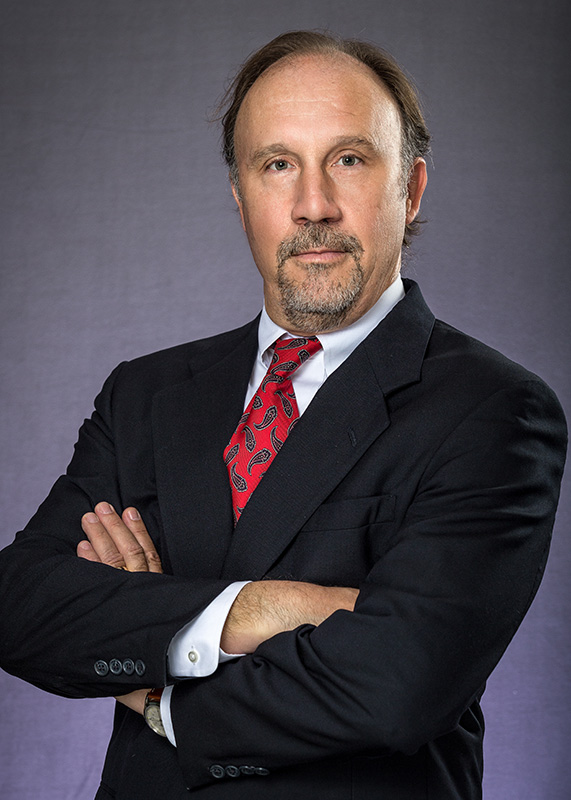 For over three decades, Bob Davee has provided reliable counsel and effectively represented his clients in litigation, both large and small, in State and Federal Court.

Bob was born in Houston and raised on the Texas Gulf Coast.  In addition to his legal education and two years spent as a briefing attorney for a Federal District Judge, Bob financed his education through work in the offshore oilfield and maritime industry. That experience gave him a grounding in how operations are actually conducted aboard drilling rigs, harbor tugs and in an industrial setting.  This has all translated into effective representation of both Plaintiffs and Defendants in ship and barge collisions and allisions, maritime personal injury and wrongful death claims involving commercial boats and recreational vessels, claims arising under the Jones Act, general maritime law and the Longshore & Harborworkers’ Compensation Act.  In addition to litigation and arbitration arising out of vessel construction and repair agreements and cargo losses and significant insurance claims involving fire and storm losses, Bob has also represented electrical utilities and regularly handles claims involving various chemical contractors and contractors and assists them in the review and preparation of key contracts, sales and supply agreements.  He has represented those chemical manufacturers and vessel operators in significant ad valorem or property tax litigation and in litigation and claims involving fire losses and storm and property insurance claims.  In addition and as an avid sailor with over 4,000 miles of open ocean sailing experience, he regularly defends claims involving recreational vessels and has spoken to other lawyer groups regarding the handling of such litigation.

Bob is also an essential part of the local business and education community.  He currently serves as the Chairman of the Board of the Clear Lake Area Chamber of Commerce.  He has been active for many years in the Bay Area Houston Economic Partnership and, in particular, that organization’s Education and Business Workforce Committee.  He was elected to and served four consecutive three-year terms on the Clear Creek Independent School Board and he served a number of years as that Board’s president.  He also served on the board of directors and as chair of the board of directors of the Galveston County Central Appraisal District and was a member and president of board of Communities in Schools-Bay Area which, in partnership with the Clear Creek and Dickinson Independent School Districts, private donors and the State of Texas provides support to at risk and economically disadvantaged students.  He also serves as an elected member of the City Council of the City of Taylor Lake Village.  This has given him a strong connection with the larger Galveston-Houston community, its component private and governmental organizations and their broad and particularized goals and needs.