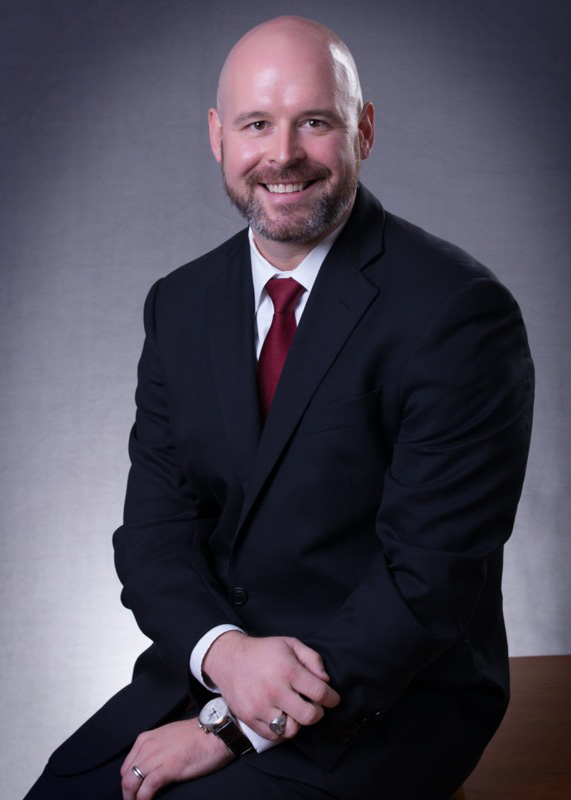 Joe Cavanah concentrates his practice on maritime and fiduciary disputes as a member of the firm’s litigation group, while also assisting clients with complex asset protection and estate planning needs.

Given the scope of his practice and the nature of the issues he litigates, Joe has experience in both federal and state forums.  He has argued disputes governed by the general maritime law involving litigants in Texas, California, and Germany, and also enjoys advising private and professional fiduciaries that manage significant assets throughout the United States.

Joe is a proud veteran.  Before pursuing his legal career, he served for five years in the United States Navy.  Shortly after being injured in Navy SEAL training, he assumed supervision of the armory aboard the U.S.S. Nimitz, a nuclear-powered aircraft carrier.  Joe’s commitment to furthering the rule of law stems from the two deployments he completed with the U.S. Navy.  Joe renewed that commitment by obtaining a certificate in maritime law from Tulane University Law School in 2013.  Joe’s discipline, sense of duty, and ethics are the hallmarks of his practice.  Whether arguing a contractual dispute, a disagreement among trust beneficiaries, or guiding fiduciary clients, Joe’s passion for applying the rule of law to his clients’ interests is unmistakable.

Joe’s ability to work with others and his reputation help explain why his peers elected him as President of the Galveston County Young Lawyers and, thereafter, a Director of the Galveston County Bar Association.  Joe is also a member of the Maritime Law Association.  He provides advice to organizations such as Moody National Bank, G&H Towing Company, American National Insurance Company, Anchor Marine, Suderman & Young Tugs, Southwest Shipyard LP, and the Galveston Historical Foundation.  In the course of his practice, Joe has also assisted private individuals with their estate planning needs and throughout the probate administration process.