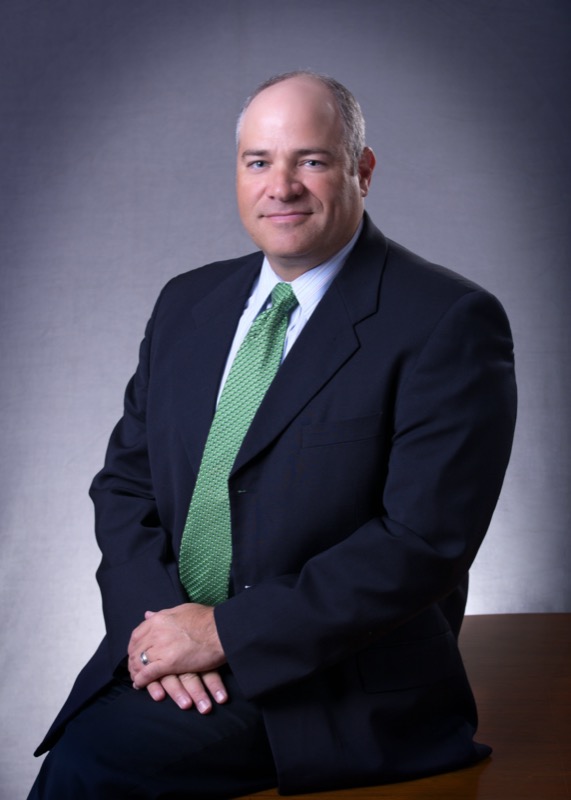 Joseph Russo is a business litigator who protects the interests of his individual and corporate clients in complex class and private lawsuits involving a wide variety of commercial disputes and wrongdoing.

Joseph’s diverse litigation practice includes, among other types of cases, handling business disputes and matters related to: insurance claims (life, health and property); consumer fraud; deceptive trade practices; breach of contract; trade secret and business misappropriation; business fiduciary and D&O misconduct; real estate transactions, construction projects; securities and investor fraud; employment law; and computer and software contracts and liability, as well as claims by and against homeowner and condominium associations.  In addition, he handles contractor and construction contract disputes representing governmental entities and companies involving the application of sovereign and governmental immunity laws. In one particularly complex case, Joseph obtained a $13 million trial verdict on behalf of a national contractor against a municipal entity, in a litigation that involved comprehensive briefing and oral argued numerous issues of state law and its application to insurance policies impacting thousands of policyholders across the country.

Joseph prosecutes and defends litigation on behalf of both plaintiffs and defendants. After joining the firm over two decades ago, he recognized early on in his career that he could best defend a case by knowing how to prosecute one. Joseph has dedicated a significant portion of his professional career to representing plaintiffs with claims against corporate defendants and uses that experience to effectively defend his business clients in legal actions.

His clients rely on his deep experience with complex litigation, often involving numerous interwoven parties and claims.  Cases requiring efficient management of huge quantities of documents and terabytes of data, dealing with tens of thousands of potential class action members, or novel questions of law, are nothing new to him.  Joseph possesses a unique combination of experience, skill, diligence and intellect that allows him to pursue, defend and manage complex litigation. Joseph assisted in the creation of a management process to fulfill a client’s need to file tens of thousands of piracy lawsuits across the country.  He has successfully represented plaintiff classes, as well as defended class actions to dismissal or amicable resolution.

As a Galveston native, Joseph has seen and dealt with the impacts of hurricane disasters first-hand.  That experience has aided in his prosecution of numerous hurricane-related property claims, including the multi-million-dollar Port of Galveston claim against its insurance companies.  Joseph also has considerable experience in representing local homeowner’s associations and has represented homeowners in construction defect claims.

Joseph is actively involved in his community through a variety of roles: