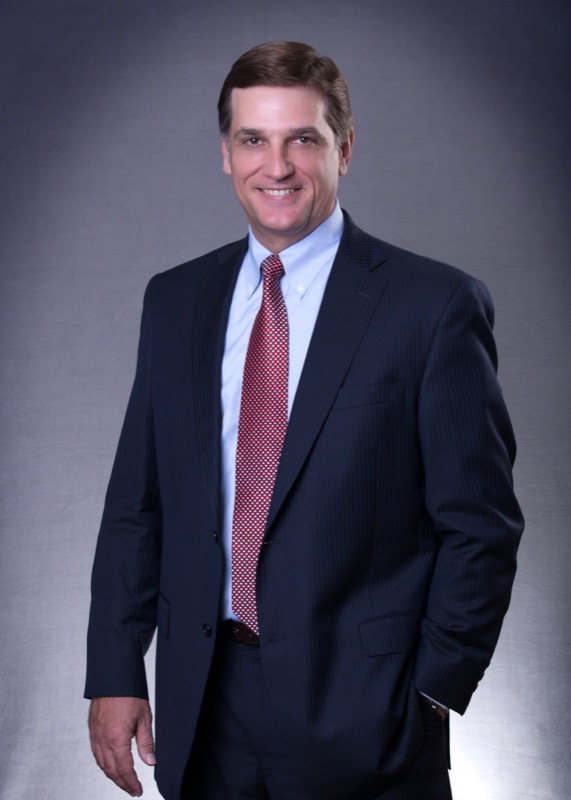 A trusted advisor and veteran business litigator, Joe Fulcher, the Managing Partner of the firm, protects his clients’ interests in disputes and throughout the litigation process, as well as providing critical legal advice for ongoing business operations

A proud fifth generation Texan with AmLaw 200 experience, Joe is a passionate advocate for the Galveston and Houston business communities. His practice also takes him across the state and the country. As a seasoned lawyer, he represents business and individual clients in state and federal courts throughout the U.S. on behalf of both plaintiffs and defendants.

Rated AV® Preeminent™ (the highest peer rating – based on legal excellence and ethical standards) by Martindale, Joe represents many of the firm’s largest corporate clients in the U.S. and internationally. Among others, his U.S. clients include American National Insurance Company, United States Automobile Association (USAA), Palladio Industries, Inc., EnerStaff, LLC, and Moody National Bank.  Due to his remarkable work and outstanding reputation, Joe has also developed an impressive base of Italian clients including Schiffini Mobili Cucine, S.p.A., Zuchetti, S.p.A., Sisgeo, S.r.l., and Pro-Systems, S.p.A., whom he routinely represents in litigation and transactional matters involving distribution, real estate, shareholder, and contract matters.