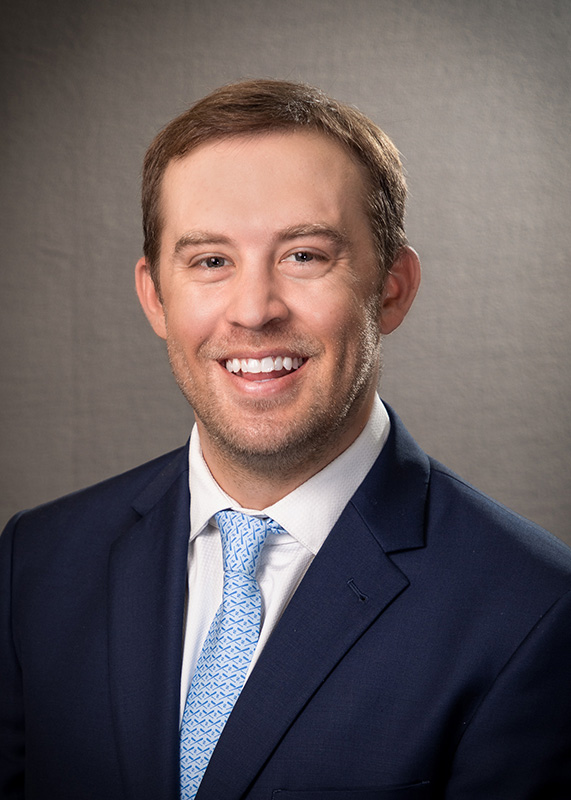 John Williamson is member of the firm’s litigation group, and concentrates his time on Commercial Litigation disputes.

John is a proud graduate of Rice University where he played four years of Division I baseball, and studied Political Science. John was drafted in the 23rd round of the 2015 Major League Baseball Draft following his senior year and played three seasons in the Chicago Cubs minor league system, serving as a left-handed relief pitcher. Following his baseball career, he chose to pursue the practice of law, following in his father’s footsteps, who was a successful trial attorney in Houston, Texas. In October 2020, John became eligible for MLBPA certification as a Player Agent. John’s professional sports background and volunteer baseball coaching for West University Little League has helped him achieve a unique perspective on the collaborative, yet competitive, nature of litigation.

John began his career as a student attorney working for two legal clinics, the Consumer Law Clinic and the Entrepreneurship and Community Development Clinic, where he was able to provide supervised legal services to a variety of clients in the Greater Houston area. John now focuses his legal practice on representing a variety of clients involved in commercial litigation disputes. John has represented both large companies and small businesses, both as plaintiff and defendant. John’s passion is empowering others, and he enjoys doing so through his law practice at Greer Herz and Adams.