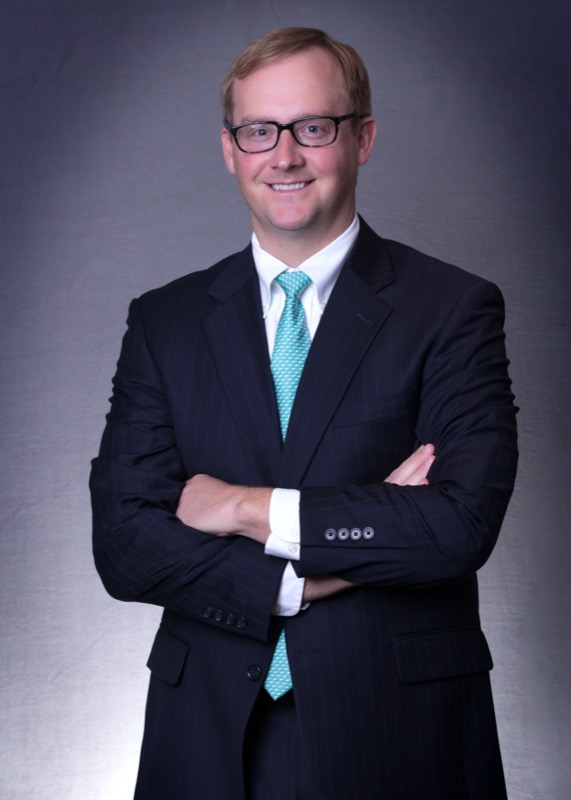 Scott Andrews, a member of the firm’s Litigation team, has obtained and preserved billions of dollars in value on behalf of his clients in private and class actions, in both federal and state courts around the country.

Scott’s practice focuses primarily on property tax law and litigation, complex commercial litigation and intellectual property matters, representing clients before trial courts and in alternative dispute resolution forums. He has been involved in numerous high-profile patent litigations representing various medical device, software, and telecommunication companies, including a victory on behalf of Yahoo, Inc. in a software patent infringement case where he helped obtain for Yahoo a verdict of non-infringement from a jury in Texas federal court.

In addition, Scott has successfully represented both individual and corporate clients as both plaintiffs and defendants in a wide variety of business disputes. From prosecuting claims by property owners and policyholders against improper conduct by insurance companies, to protecting business clients’ interests and asset value, he brings unique and critical litigation experience to bear on behalf of his diverse client base. For example, Scott obtained a multi-million-dollar settlement on behalf of a business client against insurers related to various allegations of wrongdoing during a three-year adjustment process following Hurricane Ike.

Scott has an extensive background in genetics and biology and has written articles on issues related to DNA.  He has been a featured speaker at conferences on topics related to patent and tax litigation, including the Annual Legal Seminar on Ad Valorem Taxation.