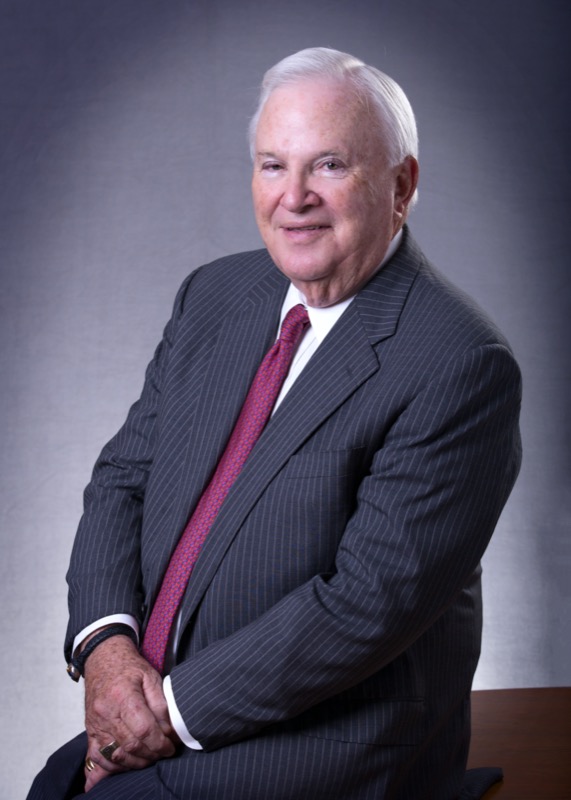 Over Buddy’s significant career he has guided his clients through all manner of transactions and corporate events.  From representing non-profits and charitable foundations in the procurement of large-scale funding, to representing the purchaser of a national bank and overseeing its transformation into a bank holding company, he is a trusted corporate advisor to numerous organizations. For example, Buddy oversaw the formation of a tourist-oriented nonprofit, including advising on local taxation and corporate structuring of the project. In addition, for over four decades, he has served as a director of the largest life insurance company incorporated in the state of Texas, as well as several of its subsidiaries.

Buddy was recognized by Thomson Reuters as a Super Lawyer in Texas Monthly.

A retired Captain in the United States Army Reserve, Buddy is civic and community- minded, dedicating significant portions of his professional career to the University of Texas, Texas A&M, and the City of Galveston and numerous of its agencies, as well as chairing its Economic Development Corporation.