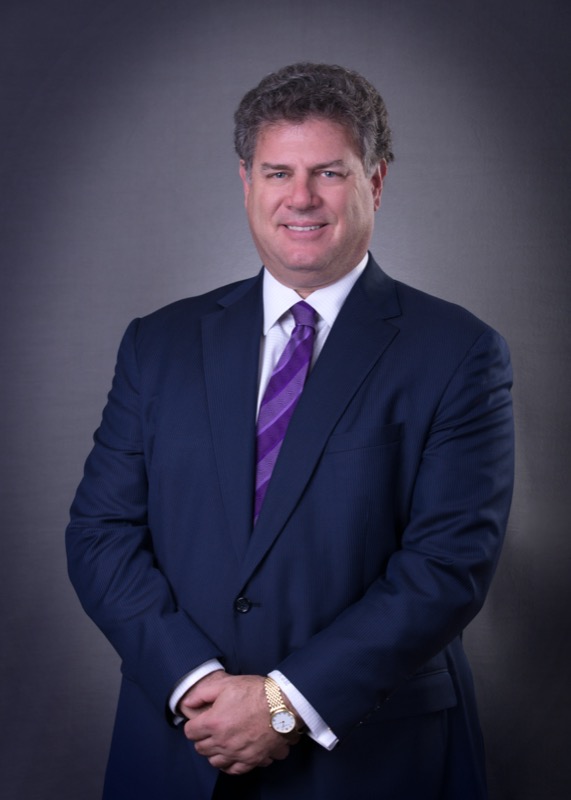 Andrew Mytelka is an accomplished business litigator who oversees much of the firm’s litigation practice and focuses on representing the firm’s clients as both plaintiff and defense counsel in securities fraud and other complex litigation matters.

Originally hailing from New York, Andy has lived in Galveston, Texas for over 35 years. He represents a wide variety of the firm’s clients, including publicly traded entities, institutional investors, insurance companies, banks and other financial institutions, as well as individuals and central appraisal districts.  Andy has extensive experience in business and tort law with a particular emphasis on insurance, tax, securities and accounting fraud matters. He has experience with breach of contract issues, lender liability disputes, fraud, civil conspiracy actions, matters arising negligent misrepresentation, and claims regarding tortious interference with business relations. Andy practices in both state and federal courts and is admitted to the Supreme Court of the United States as well as numerous other appellate courts.

Dedicated to the wellbeing and integrity of the greater Galveston community, Andy generously donates his time to, and shares his significant legal and business experience with, many worthy causes. For nearly a decade he was a Trustee of the Kempner Fund, a private foundation using its resources to improve the quality of life in the greater Galveston area. Andy was also involved in the formation of the Offshore Energy Center, a nonprofit created to expand awareness of energy production techniques, support global stewardship, and chronicle the unique heritage of energy communities. A member of the team that helped in the original acquisition of the Ocean Star Rig for the OEC, has also served as the Director of the Center’s Offshore Drilling Rig Museum and Education Center. Andy has also been involved with numerous charitable organizations as a board member and legal counsel and served as President of the Galveston Independent School District for several years.

One of the nation’s top civil litigators, Andy has been recognized as a Best Lawyer in America for Commercial Litigation since 2013 (The Best Lawyers in America© – US News and World Reports).